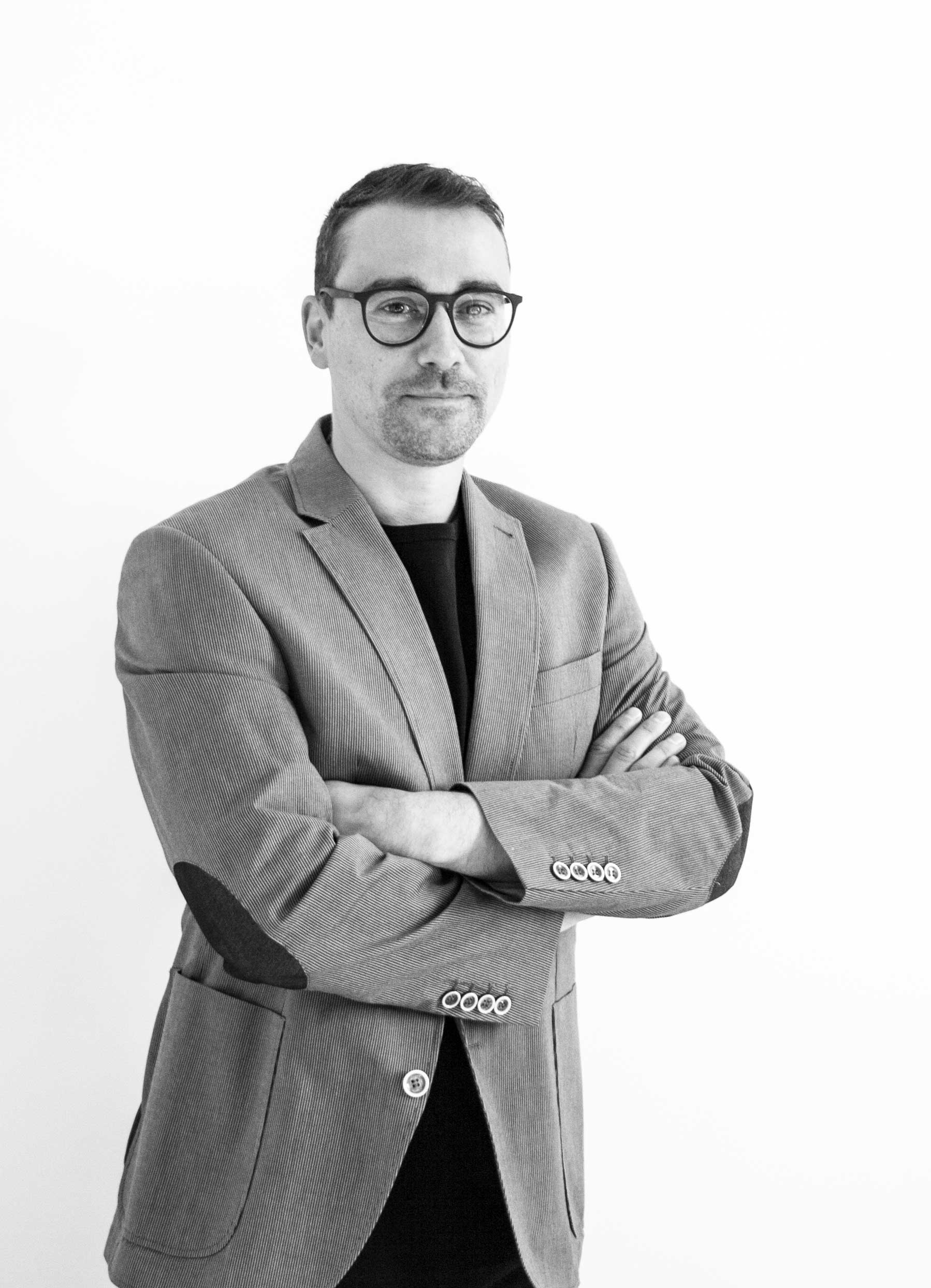 U/Define architects is happy to mention that Robby Vandenhouwe has joined the office as partner.

Robby Vandenhouwe graduated in 2004 as an architect where he studied together with Wesley Lanckriet. Straight after his studies he started his own practice, which he had for 7 years focusing on private projects. Due to the growth in projects and the contact with different investors his interest shifted towards large scale project development.

In 2011 he worked as project developer for one of the largest developers in Flanders. After 5 years of experience in large scale project development from design to execution he joined U/Define architects in 2016.

During the opening of the exposition IN BECOMING you will have more time to meet him.