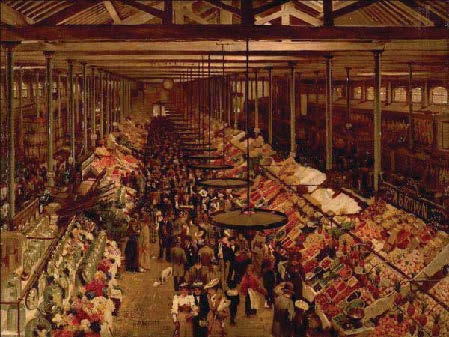 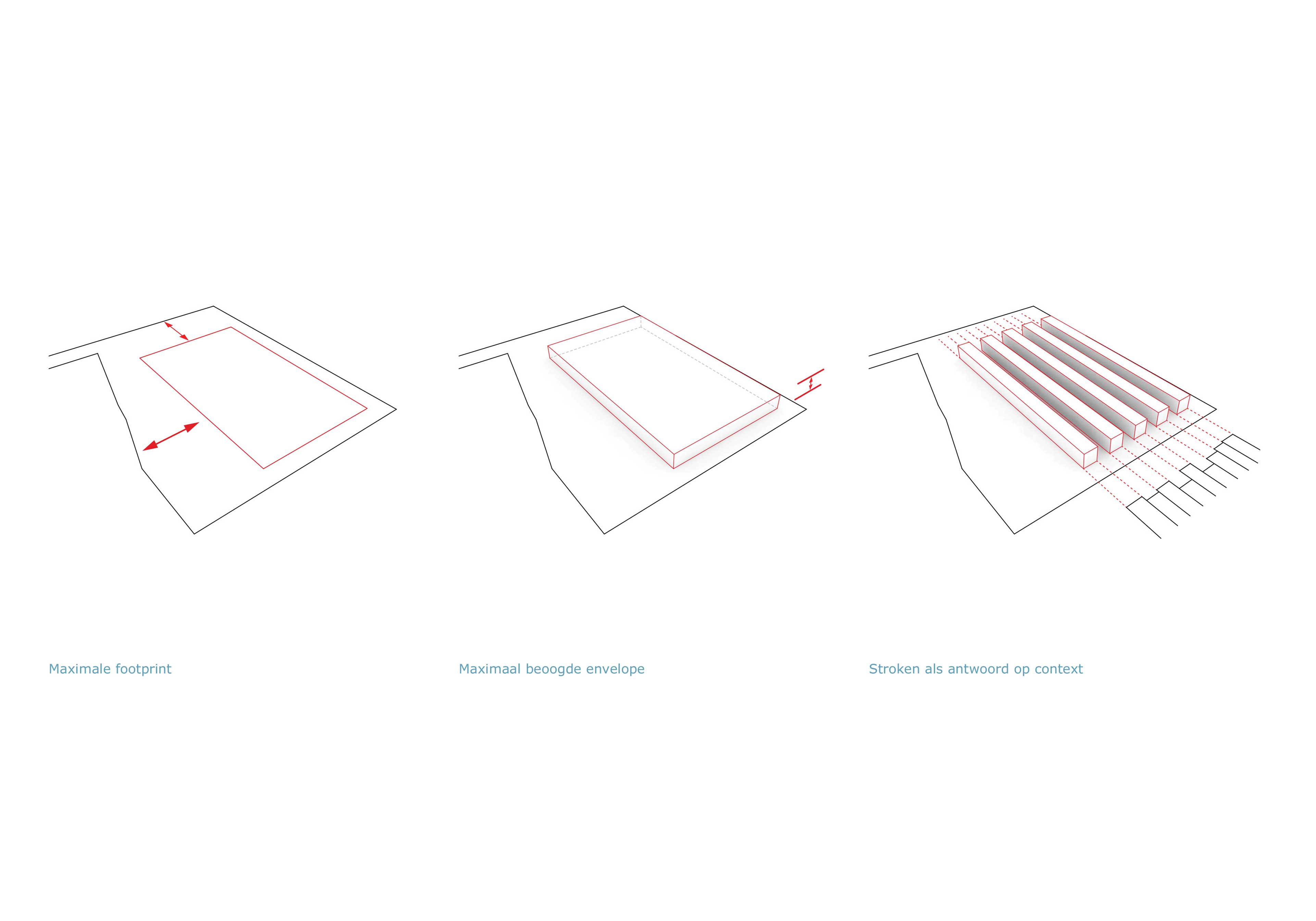 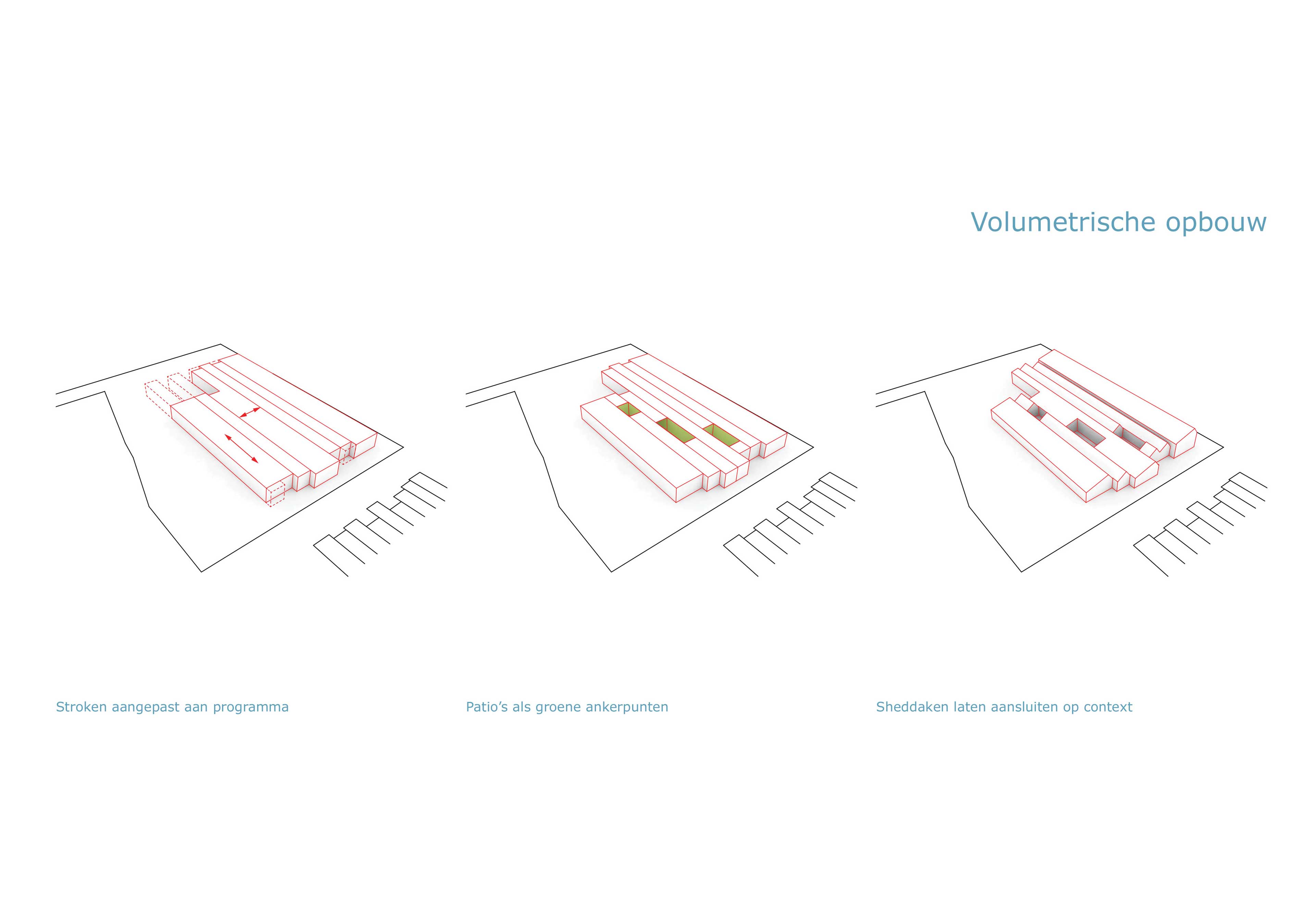 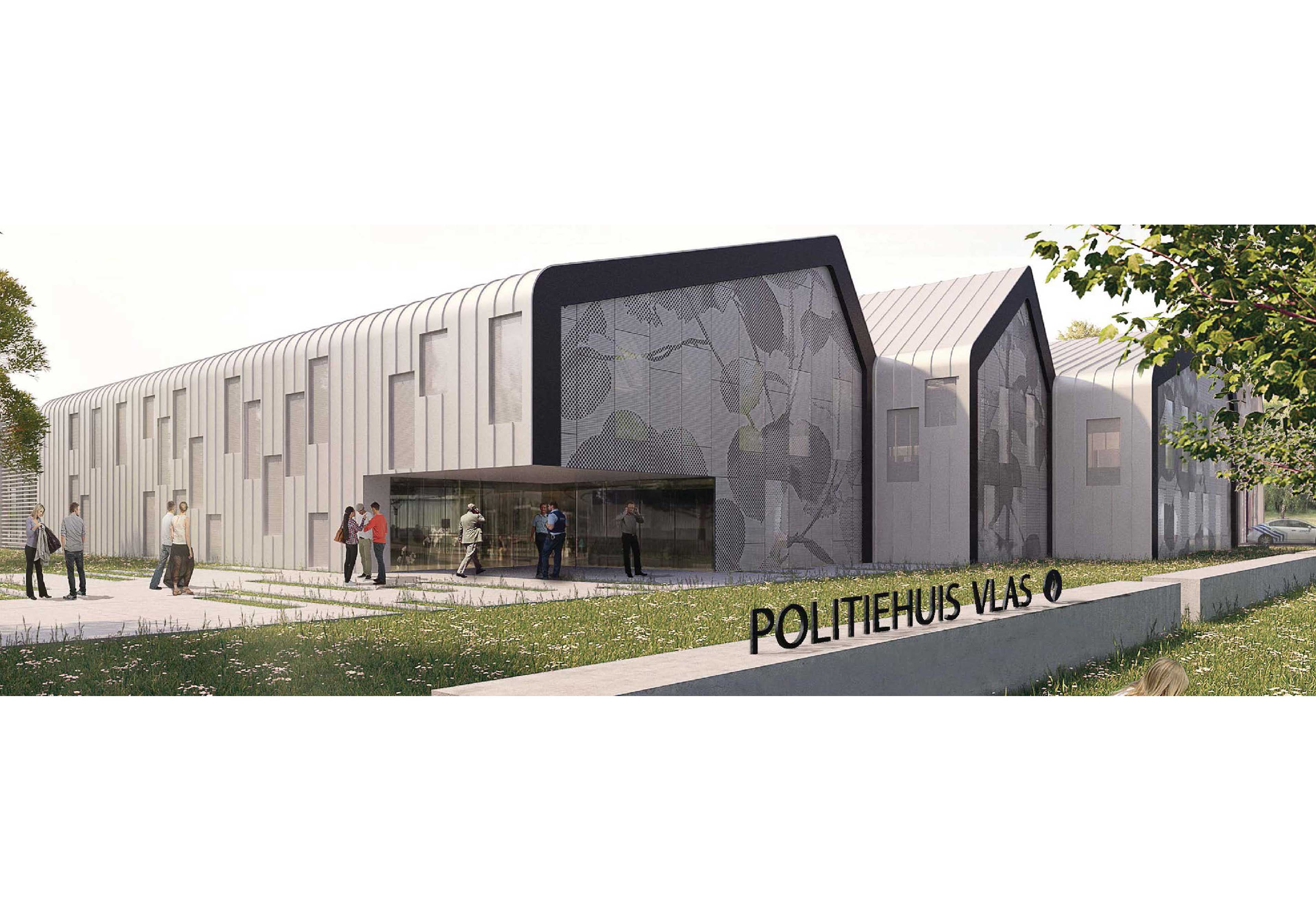 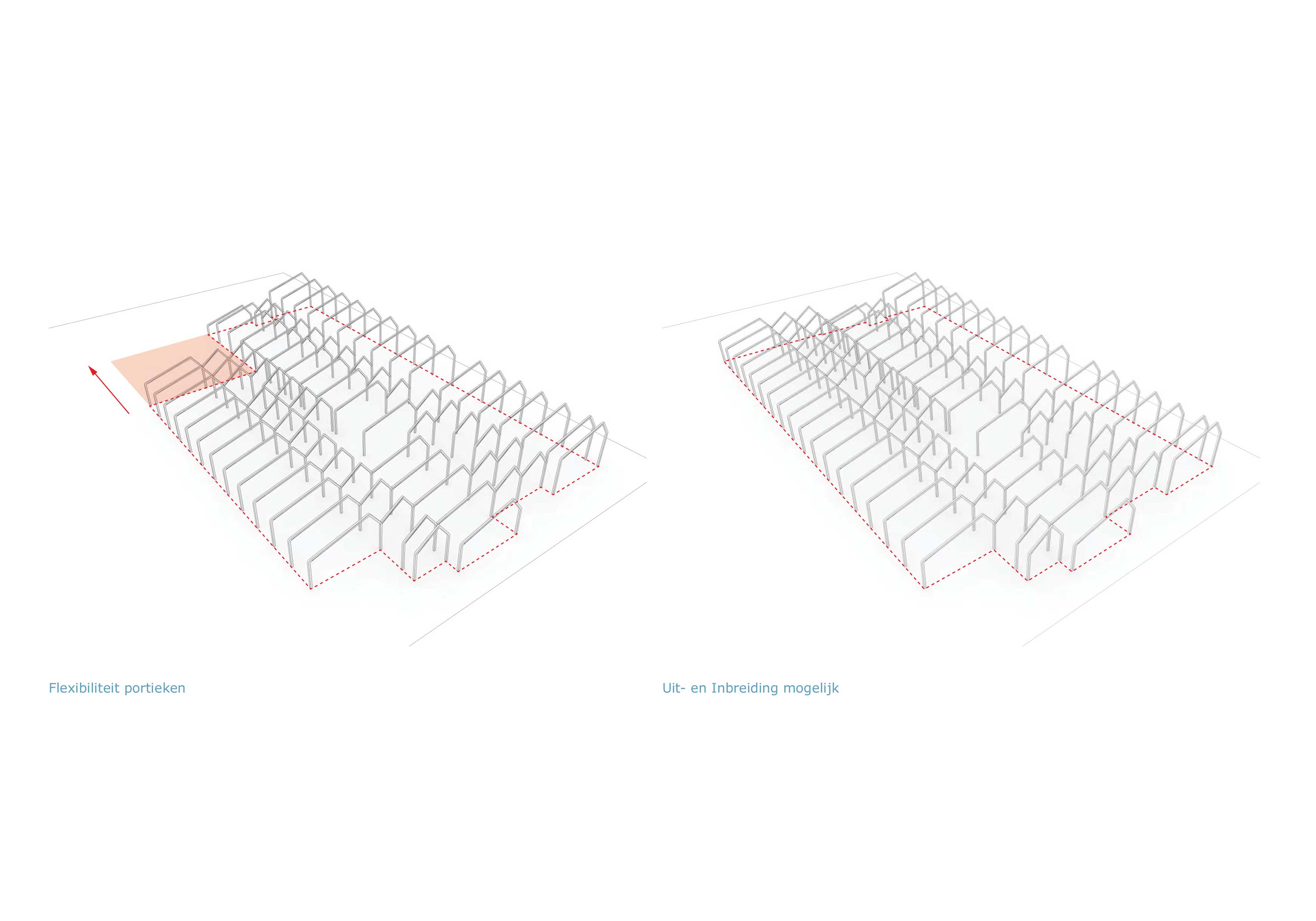 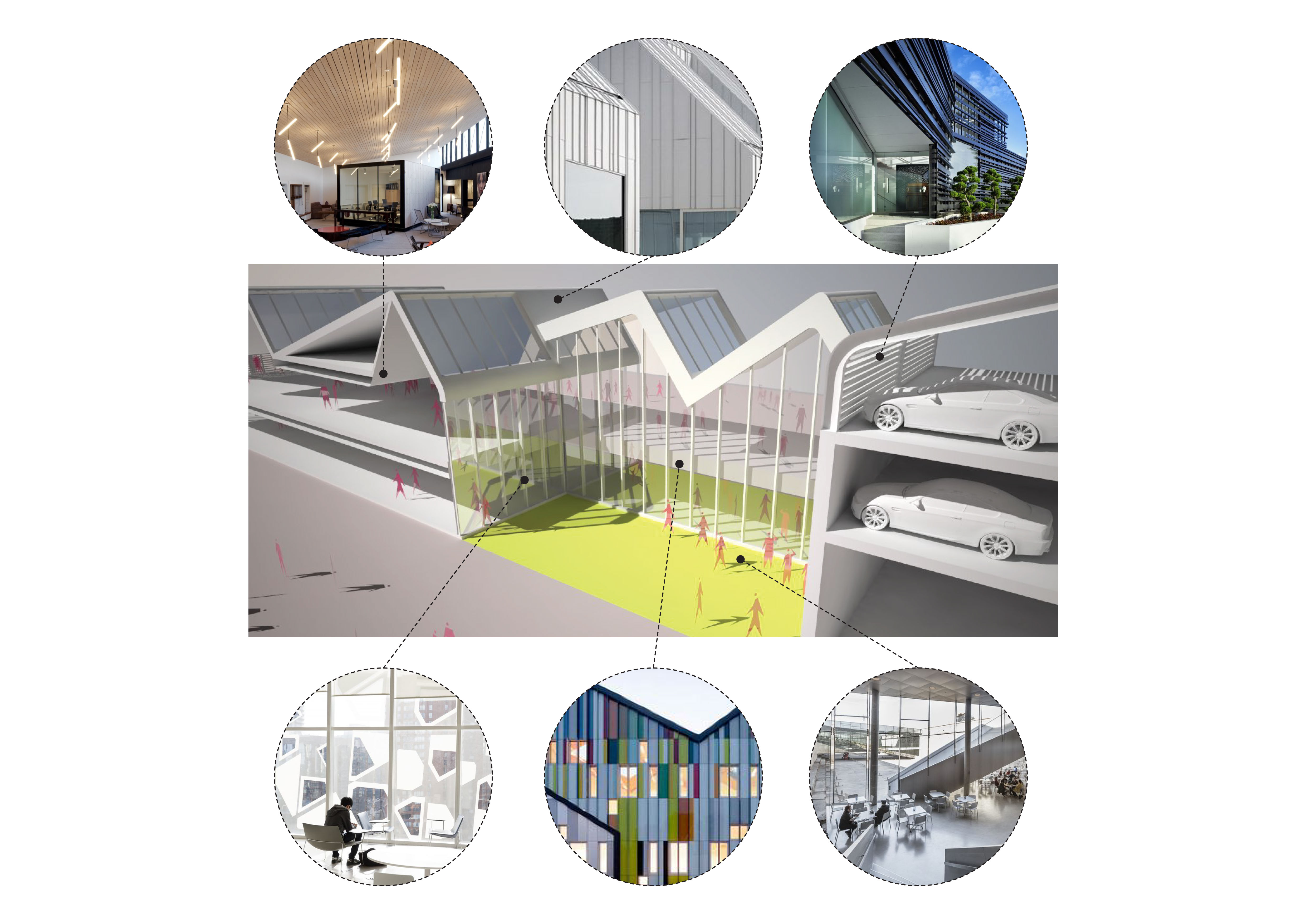 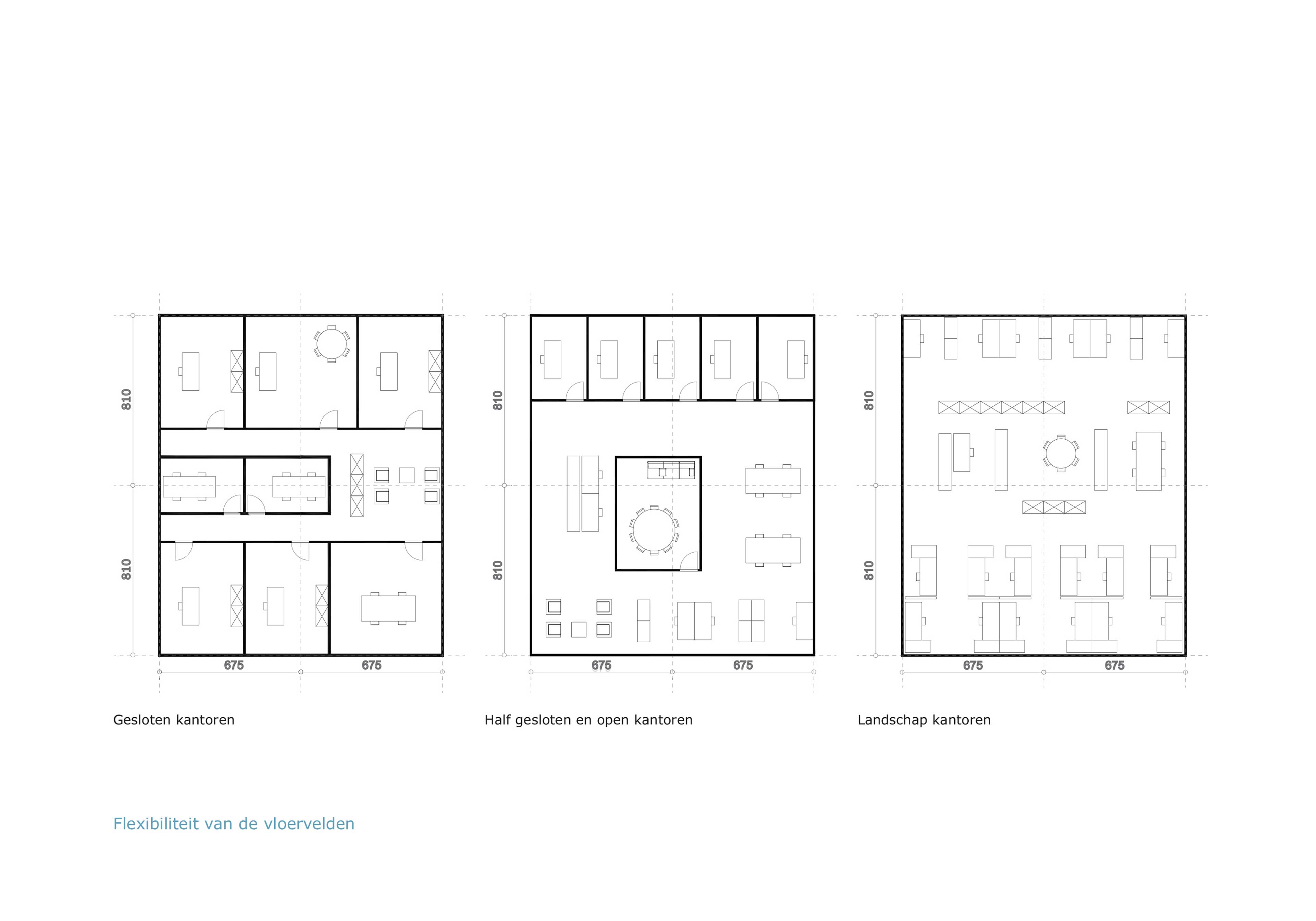 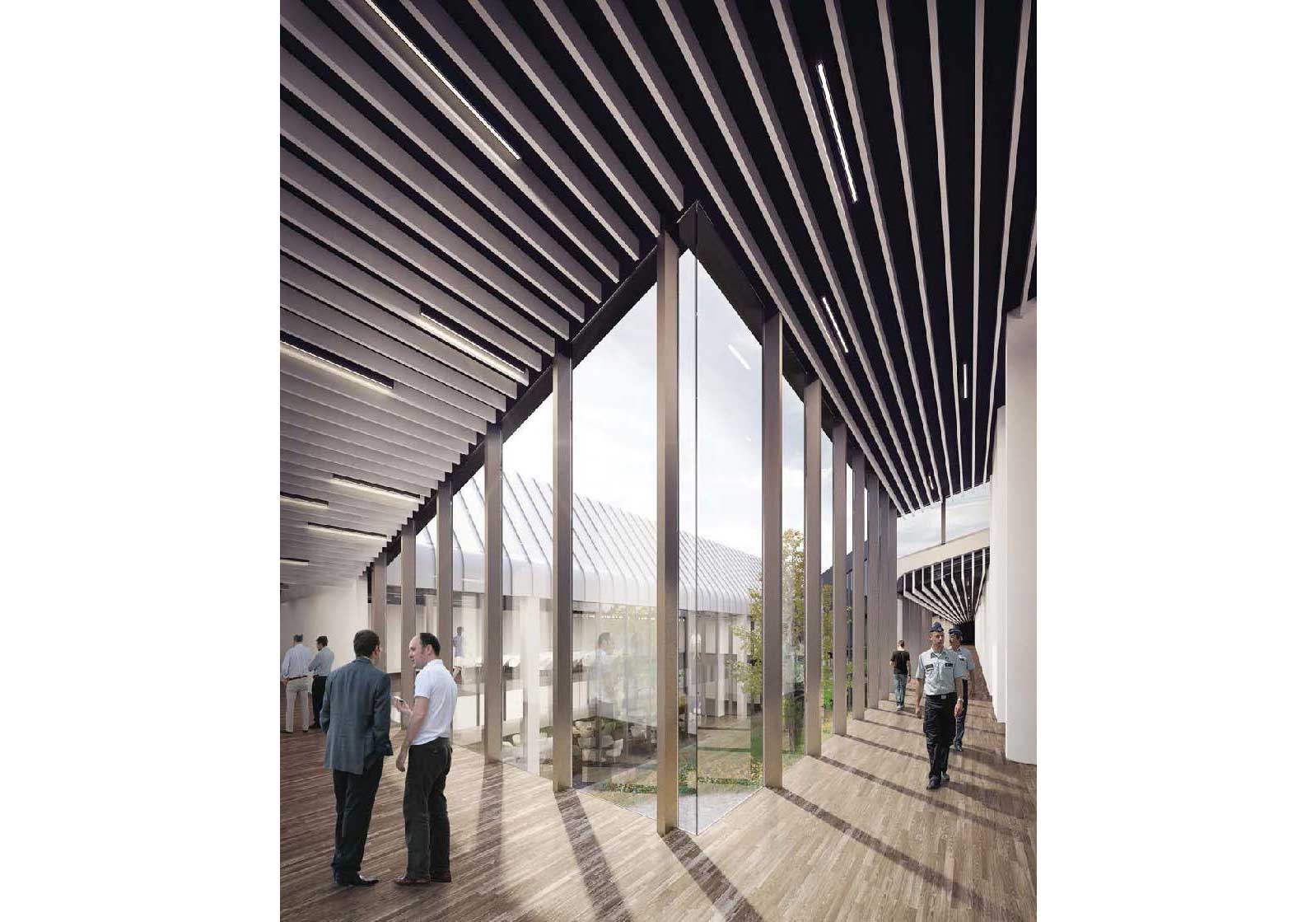 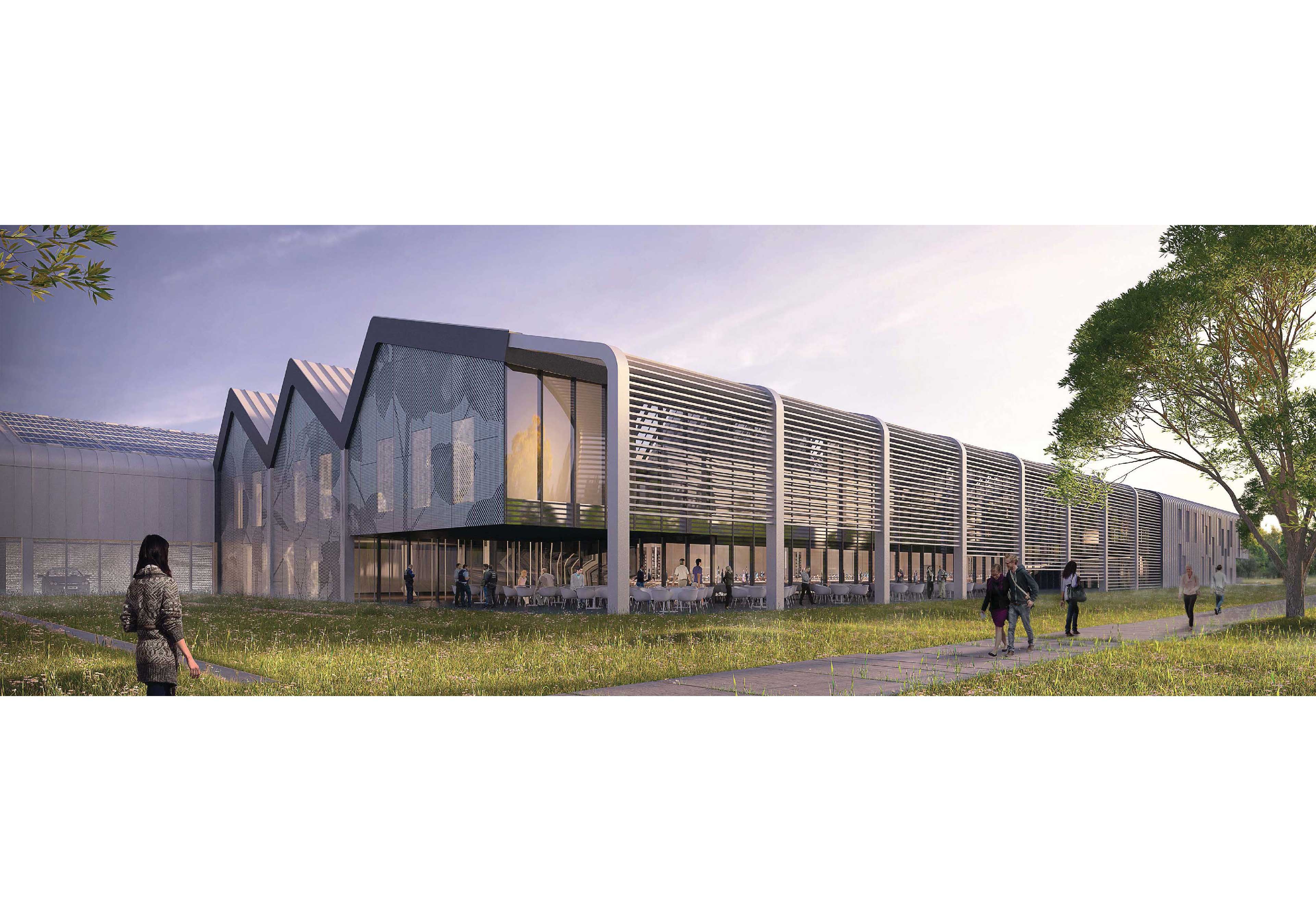 The new police station Drie Hofsteden is an anchor point within the neighborhood, community and the city of Kortrijk. It acts as an open house.

Questioning can we define a police station which sits in the heart of a community and binds it? An intervention that makes it possible for the police to work closer together with colleagues and with the people of Kortrijk? Can a police station be visible yet humble and with respect for its surrounding? Is it possible to define a building which is flexible and future proof? How will this look like?

These questions form the basis of our analyses in finding the correct spatial intervention for the new police station Drie Hofsteden.

Keeping the building within its urban context we tried to find a solution for a structure which could be adaptable and translates the community value. The solution was found by using an open market like structure, which we find in the southern parts of Europe, where they form a social anchor point within the city. Using an open structure gives the possibility to define a higher flexibility for the interventions within the interior of the building.

The building itself is repetitive in its appearance yet different in the way the program is defined within the design. Using the market like structure we create a higher flexibility in where we position the different program parts.

To keep the overview and create informal meetings, clear communications and exchange between departments we introduced different patio’s which form the anchor points within the new police station Drie Hofsteden. They help organize and connect the different departments within the police station which are situated on two floors. By limiting the vertical distances between departments its easier for the police to exchange information, collaborate and have formal and informal meetings with internal and external partners. Their working environment is a mix of formal, strict protocol spaces, and informal, low barrier spaces for victims to talk to law enforcement. It is this that ads to the quality of working and connecting to the community.

Using the market hall structure, we were able to give the new police station a well-balanced presence on the campus in the middle of a residential area. The materialization of the building is a mix of open, semitransparent and closed parts. Playing with the character of the Minister De Taeyelaan, which is dominated with huge tree lines, we used this as a guide as to where we would open and/or close the façade to the surrounding and the campus.

Because of its location within a school campus site with a large park behind, we strengthened the link with the green campus. The new police station Drie Hofsteden also opens up towards the park placing its most public functions near the park. Providing also the option for the police to provide information sessions for students, opening up during summertime by organizing events for awareness sessions and connecting to the community.

The new police station Drie Hofsteden is an open, communicative, yet discreet, functional and flexible anchor point within the community and the city of Kortrijk.